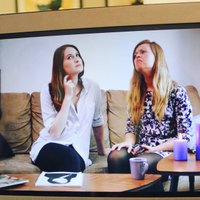 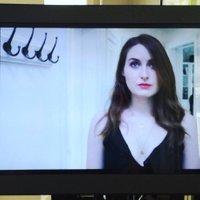 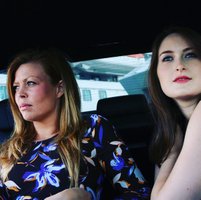 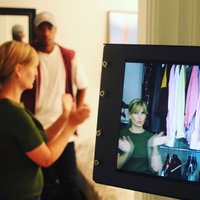 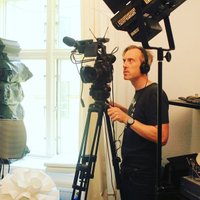 #Ambitious is a satirical 'take' on the creative milieu in Copenhagen, anno 2018, and those who are - or wish to be - part of it.

#Ambitious is an ensemble comedy that follows a groupe of 6 - actors, writers, directors, promotors and critics - of different ages and carrerism.

They know each other criss-cross as friends, collegues, sweethearts and rivals.

Some are upcomings and fight for their break-through, some are fighting to maintain their status - and others are just afraid that they are on their way down.

Everybody are fighting different challenges - but they are brought together pursuing a common aim:

The ambition to be successful at all costs.

Alexander - Freelance journalist with a secret

Britney - Actor without a principal role- yet

Marvin - Theatre manager with red numbers on the buttom line

Clara Naja - Actress with success 'over there' 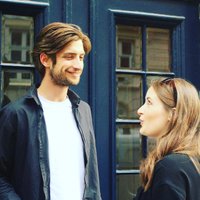 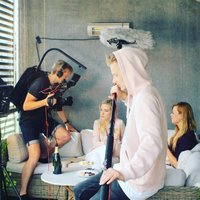 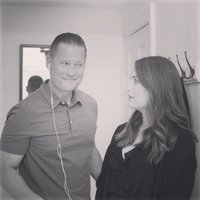 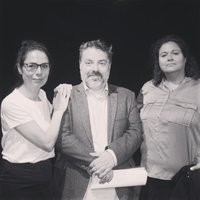 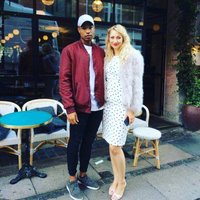 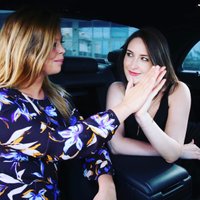