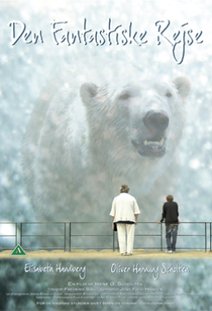 You can buy the film on DVD, subtitled in english, french, spanish, swedish and norwegian.

A few hours in the Zoo can change your world

It was supposed to be an ordinary boring day at the end of the summer holidays, but for Axel, a 12 years old boy, it takes an unusual turn - and he gets thrown into the enchanted world in the Zoo.

The meeting with a mystical woman confronts him with different sides of the myths about Man and Animal throughout times. She tells him him with intensity and love about dramas, Life and Death, and legends from the earliesset times.

Despite great doubt at the beginning, the boy gives in - and surrender. He gets so involved in what he's been told, that it almost costs his life.

Shaken and filled with new knowledge and insight, he feels a kind of responsibility to the world that's been revealed for him. 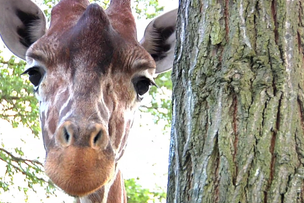 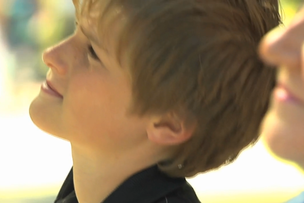